Home All collections Shelter Meeting 13b 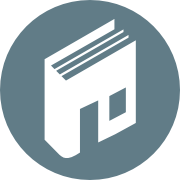 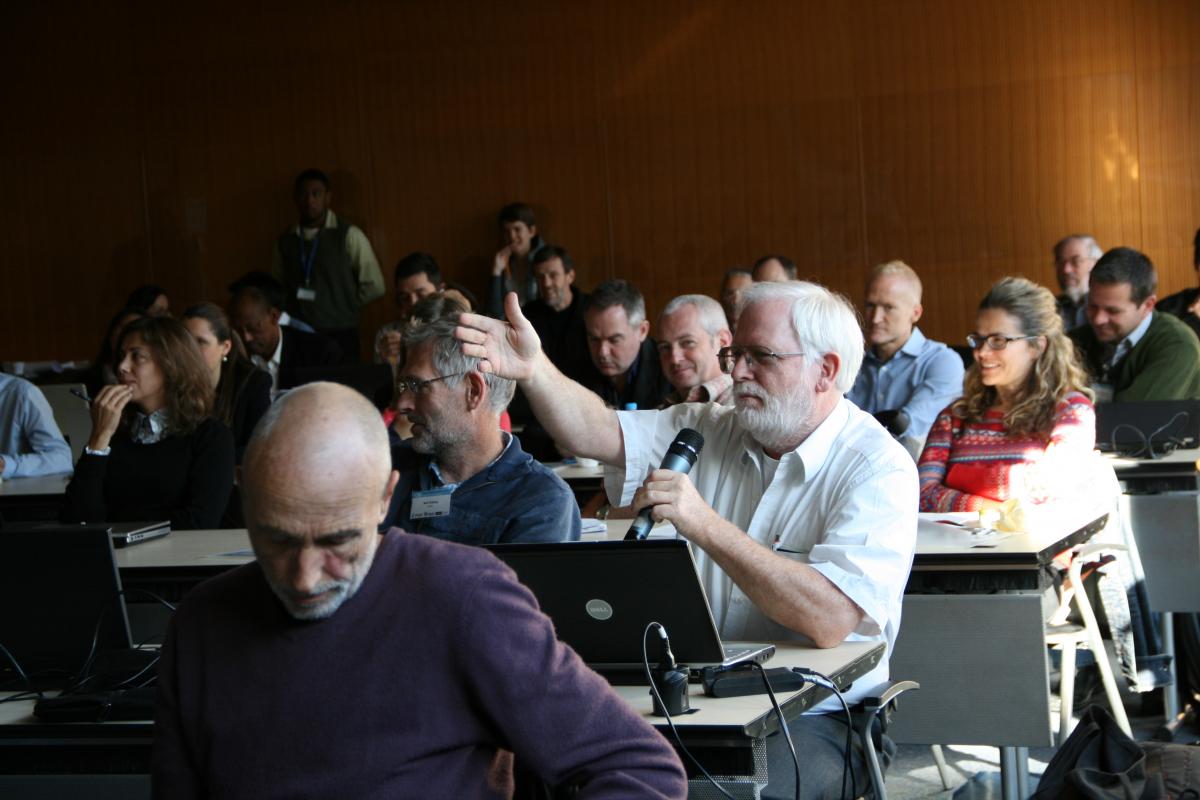 Host and topics – USAID/OFDA and Habitat for Humanity

Topic 1: sector knowledge management, including the launch of the revised Shelter and Settlement library, funded by USAID/OFDA.

Topic 2: sector capacity building, including the initial consultation around a new 1-week shelter and settlement training, also funded by USAID/OFDA.

Launch of the revised Shelter and Settlement Library, funded by USAID/OFDA

user-upload, in any language, real-time; and user-generated libraries, similar to ‘playlists’, to support specific topics, operations and training.
The Library will be modified heavily from the Beta version following invaluable feedback from our Regional Advisory Group members. RAG members play the key role in uploading content and promoting the Library within their professional networks.

In November, we will also be holding meetings in Asia and possibly Africa or the Middle East, in order to introduce the innovative features of the library and elicit further content in national languages, increasing the visibility of those agencies. If your regional and national offices might be interested in participating in these meetings or in joining our Regional Advisory Groups, please email library@sheltercentre.org or contact us at the meeting in October.

To-date, over 1,000 new documents have been identified from the 30 countries at most risk worldwide, including a significant proportion in national languages, adding to the thousands of documents on the current library. We are exploring with partners extending the new Library to all sectors, as a global humanitarian library.

Syria – Aspects of the crisis and shelter response

Response to the Humanitarian...