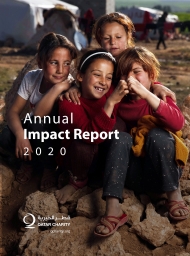 Review of the Pakistan Flood...

The struggle for sustainable...

Journal of Sustainable Development in Africa

How Measure Energy Used in...

IFRC-SRU update on work in...

Findings from the Inter-...