Home All collections Shelter Meeting 11a 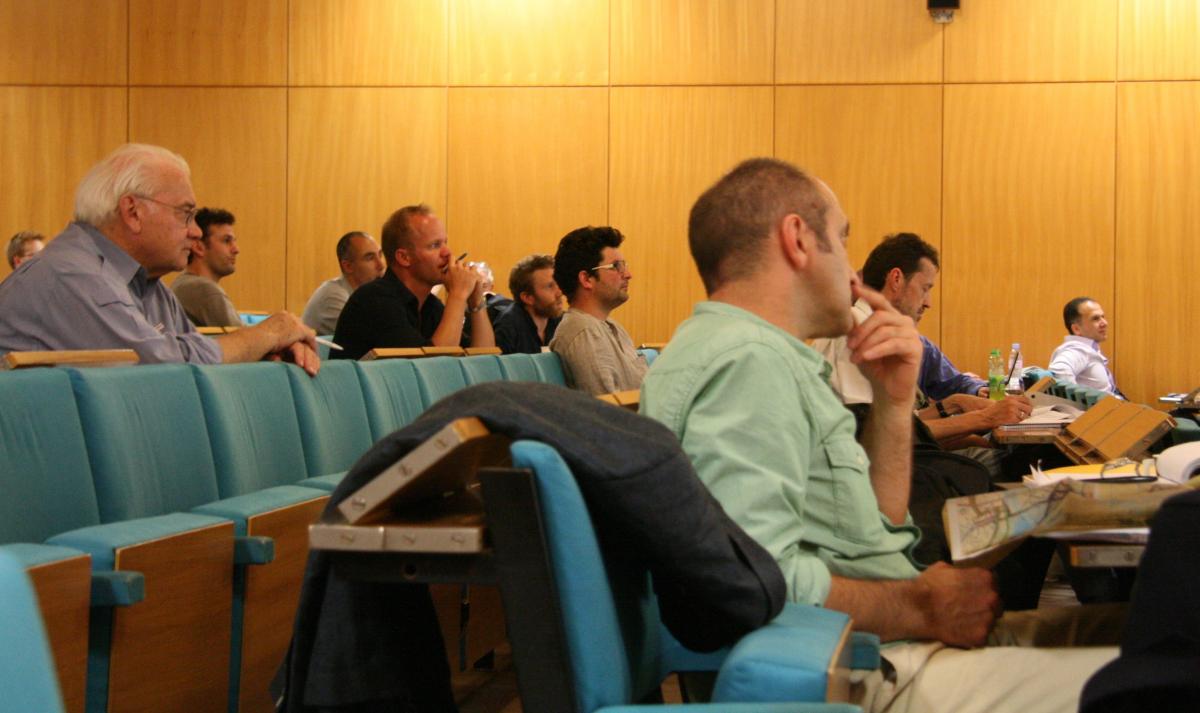 HOW DOES SHELTER AFFECT...